Before we move onto the nitty-gritty of your new nutritional regime, let us take a second to pause and ponder about what you should be drinking.  Then let’s take a second second so you can slap yourself silly thinking I was going to tell you to drink anything other than water.  Lots and lots of water.  Buttloads of water.  Or rather, bladder-fulls of water. 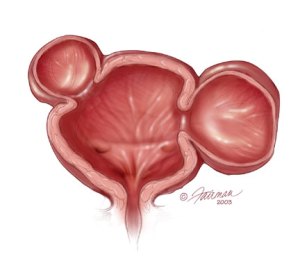 Look, I said these articles would be helpful. I never said they wouldn't be disgusting.

Now from what I have read online, at least 75% of America is dehydrated.  After a little more research online, I discovered that statistic is probably complete bullshit, although I will state that the required “eight glasses of water a day” has no scientific basis whatsoever either.  In fact, most scientists don’t really agree on what the minimum water intake should be.  Depending on the temperature of the environment, your size, the amount of exertion you exhibit through the course of the day, and the amount that you eat, the amount of water you should be drinking ranges from 1 liter to 3.7 liters.  That’s about 4 – 15 cups.  Let’s pause for a moment so you can contemplate how long it took me to calculate that. 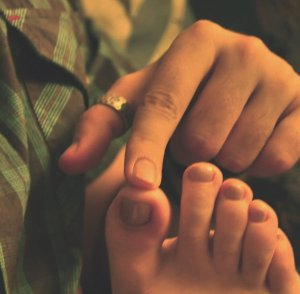 It’s not very helpful when all the doctors really say is, “Eh, you should be drinking some water everyday.”  Thanks, Doc, I’m glad you had to work for five years in a shitty residence trying to pay off school loans to tell me such a vague answer. That being said, you should be drinking water, and a lot more than you’re going to be comfortable with drinking, at least for awhile.

Stupid Word, how the fuck is that last sentence a fragmented one?  Shit, you got high standards Microsoft.

Sorry, I got distracted. 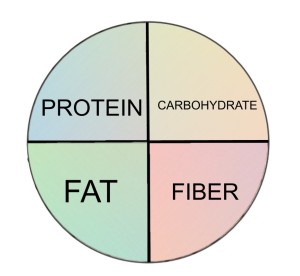 Yeah, that one, I failed to mention water, which really should be on a diagram of things you need to live.  You can last a couple of weeks without food, but you can only last a couple of days (if that) without water.  While you do get water from food (and a lot more of it than you would think) you also lose about ten cups of water a day through sweat, urine, pooping (heeheehee, I said pooping), and simply fucking breathing, and this is water that must be replenished.

One reason I left water off the diagram is that I had a hard enough time separating a circle into four equal chunks, let alone five.  But I really left it off of my diagram for one very important reason: I don’t consider water food.  Water is, and should be, a completely separate factor.  Unlike the other groups, where if you have too much of one food group you can compensate by having less of the others, you can not do this with water.  You need water, a lot of it, every single day no matter whatever else you may consume.  And this is where I introduce a concept that I will come back to on a later post: Although your body is very good at taking care of itself, it is upright fucking retarded when it comes to notifying you of significant changes.  By the time you are feeling thirsty, you better drink a lot of water fast because you’re not just on your way to being dehydrated, you are already dehydrated.  Dehydration is not something to fuck with, so drink up. 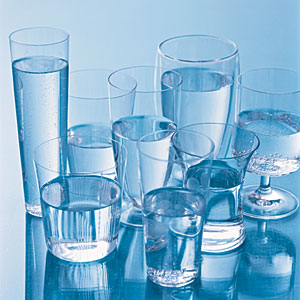 But when it comes to weight-loss, amping up your water intake is not enough and is probably going to make you heavier at first.  Heavier, and provide a need to piss like a race horse every eight minutes. 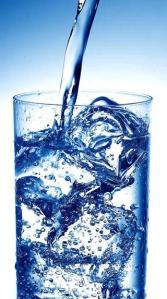 You have to go right now, don't you?

But it’s an incredibly important distinction to have water separate from even other liquids; to think of water as the one and only true liquid.  Let’s go down the line and look at other things you may drink when you’re thirsty.

Soda?  That’s just a big pile of liquid sugar, so throw it out.  Diet soda?  What are you, a hippie-communist?  Besides, part of dealing with major weight-loss is also cutting out the things the even remind us of what we are missing.  It’s sad and desperate to replace everything with “diet” versions of all the foods you love, so throw it out.  Juice?  Juice does have a lot of sugar, but it also comes loaded to the brim with nutrients and can help make low-fat, high-octane smoothies that I feel are essential to weight-loss.  But they can also give you too much fruit, as one tall glass of orange juice is the equivalent to twelve oranges.  You want to sit here in front of me right now and eat twelve goddamn oranges?  I didn’t think so.  You don’t have to toss it out, but be mindful.

Milk?  Milk is truly a wonder food as it provides nutrients, proteins, the right kinds of fat, and a slew of other healthy ingredients all in one sweet package.  But it does come with more fat than you would expect, so tread lightly.  Slim Fast?  Who let you in?  Toss out that heavy-ass can and the get the fuck outta here.  Alcohol?  Now you all know I love alcohol, but it has almost and many times even more sugar than those sodas you so begrudgingly threw out, so if you want to lose weight, you better toss out the liquor. 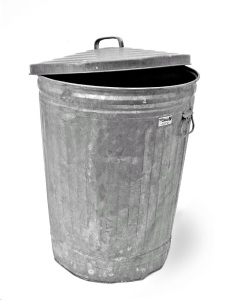 Don't actually throw it away, for Christsakes. Let's not go crazy. Just lock it in a box and put it in the back of your closet.

Coffee and tea?  Actually, neither of these comes with calories, and in the case of green tea, can actually help boost your metabolism and energy levels to compensate for the massive sugar drops you’re going to be experiencing the first couple of weeks.  But the moment you add sugar, the first drop of cream (or substitute thereof) you are ruining whatever health benefits you were hoping to gain.

But you know what doesn’t have sugar, fat or an amount of preservatives that makes me shiver just to think about?  Water.  It is completely different.  You don’t have to be wary.  You don’t even have to watch your intake, really, as it’s hard to drink too much water.  You just need to drink it.  Don’t think of water as food.  In fact, think of every other liquid other than water as food.  With the amount of calories and sugar that are in other liquids, they should be considered food anyway.  Think of water as the one true liquid, the purest fluid on earth, the only thing your body ever wants to drink and ever should.